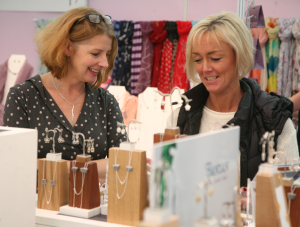 We’d like to thank everyone who took the time to complete the survey that we sent out after this year’s show. We were very pleased with the number of responses, and reading through them all has been really interesting.

Our visitors also had some lovely things to say about the show:

“One of the nicest trade shows I have attended, with a lovely atmosphere, I am always looking for something new and while there were some exhibitors we have seen before, it was lovely to see new things. It was well worth the long journey“.

“It introduces us to new suppliers on a personal level. As we can actually see the products it makes a huge difference – obviously you can get a much better idea if you would want them unlike seeing a photo on-line or in a catalogue. Questions can be asked and it really helps if you can start to build up a relationship with the wholesaler“. 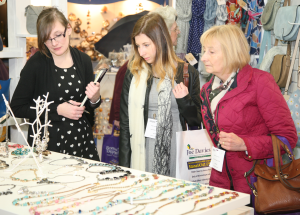 The winner of the survey prize draw was Mike Smyth from Freshwater Beach Holiday Park, who won a £50 John Lewis/Waitrose voucher.

We will be taking all these facts, figures, and opinions on board, to make the show even better in the future. If you would like to talk to anyone in the team about the survey findings or offer any further comments and ideas, why not leave us a comment here or call us on 01934 733433? We’d love to hear from you!

Other shows organised by Hale Events 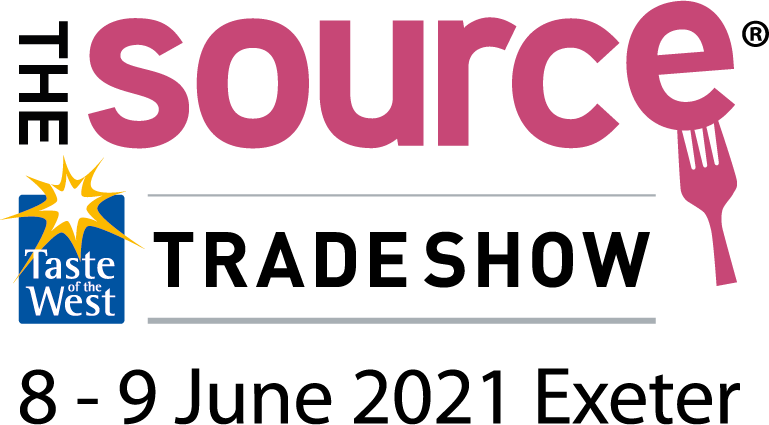 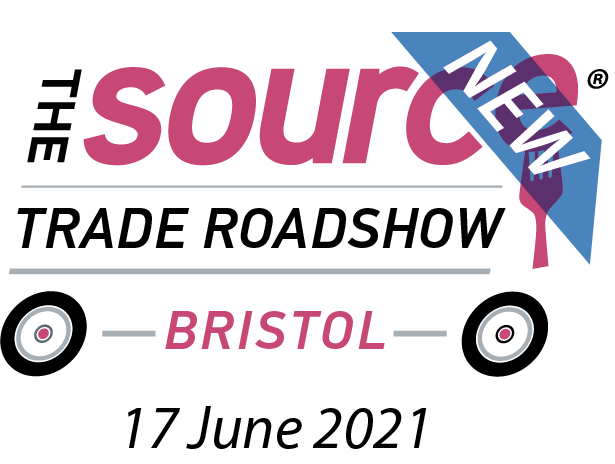 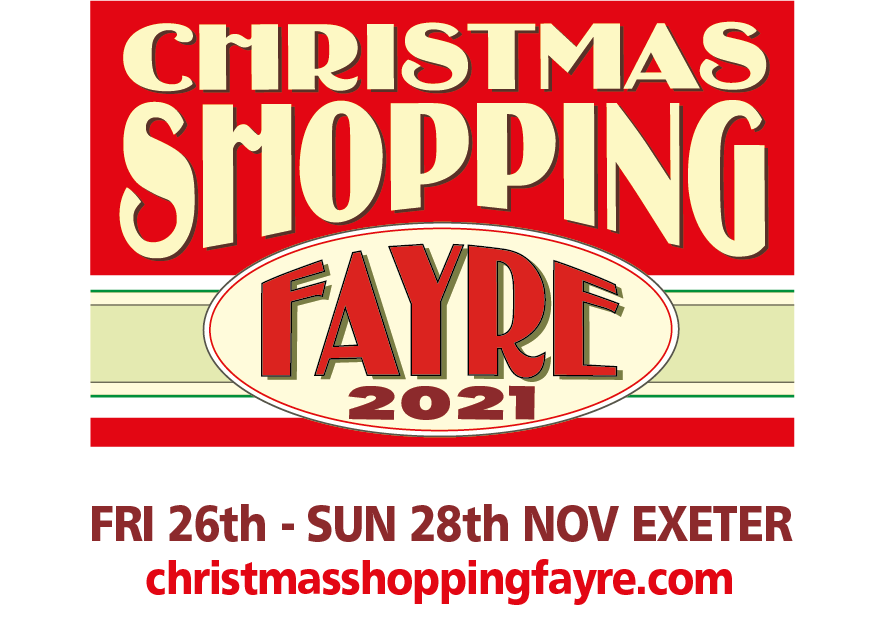